When Gabriella Laberge raised her violin for the French version of “The Voice”, the audience was a little skeptical about what they would hear from the artist.

The judges heard him start playing the instrument, but they were just as confused and surprised. That was about to change, as Loberg was about to impress and wonder everyone with his adorable performance. 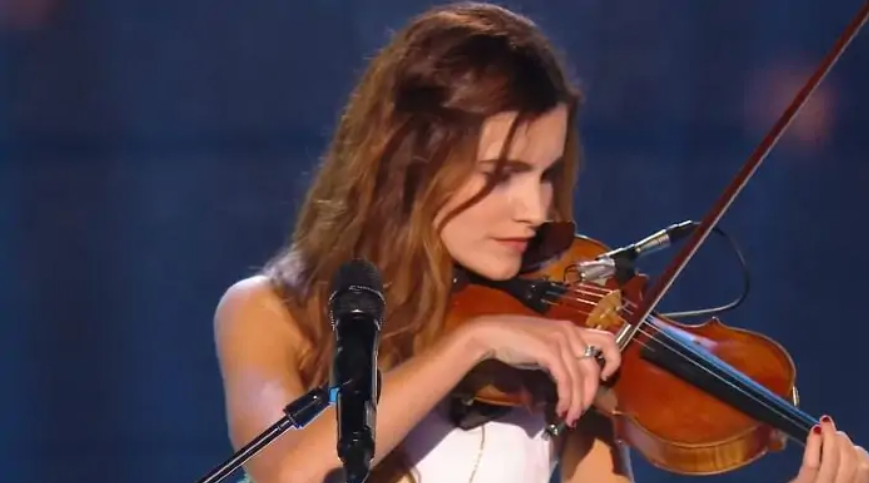 He played the violin while singing. He has been playing the violin since he was six years old. He was not just on stage.

He has been singing and performing in front of the crowd and the audience for years. “Voice of France” was a performance during his lifetime.