In October 2018, Matthias Nebel took part in the German version of the music competition The Voice and surprised the whole audience with an amazing interpretation of a Bon Jovi song called Bed of Roses.

He also managed to impress the judges, all of whom, without exception, turned their chairs. 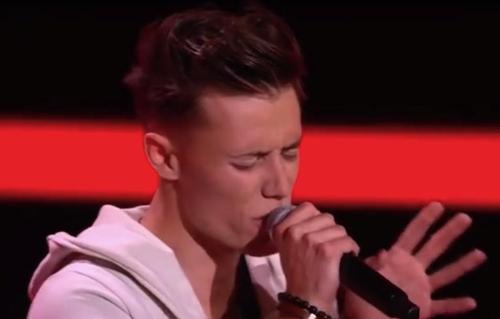 Matthias Nebel captured the hearts of all viewers on the recent edition of the German version of The Voice – and he did it with ease.

For his performance, Matthias chose a Bon Jovi song called Bed of Roses.