There is a country in the world that has made a fantastic rise in a few decades. Today, the state provides for the needs of its citizens, so they do not need to pay taxes and repay loans. We are talking about Kuwait. Kuwait is a state in Southwest Asia. It borders with Iraq to the north and west, with Saudi Arabia to the south.

From the east, it is washed by the Persian Gulf. The capital is Kuwait City. The colony was founded in 1613. Almost immediately the territory became the object of controversy and conquest. First the city was captured by the Bedouins, then by the Ottomans. Kuwait has long been a colony of the British Empire and became independent only 60 years ago. However, the status had to be regained during the war with Iraq in 1990. 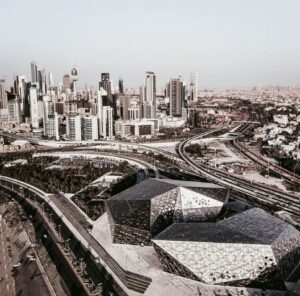 The reason for all territorial disputes is oil. From now on, the product of its production is directed to the benefit of the population. Today, Kuwait is one of the richest countries in the world and, in terms of GDP, it is among the “thirty” most economically successful countries. In 2020, 4.4 million people live in the country, of which just over a million are citizens. It is not an easy task for a migrant to obtain citizenship here. 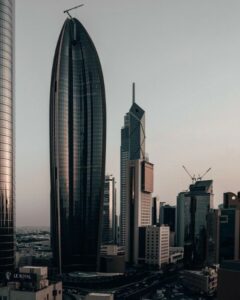 For the natives, the authorities try to ensure a decent standard of living. Education is free at all levels – from kindergarten to university. Students receive a scholarship and aid of approximately $700 only. The state also funds the education of Kuwaitis in any city in the world. 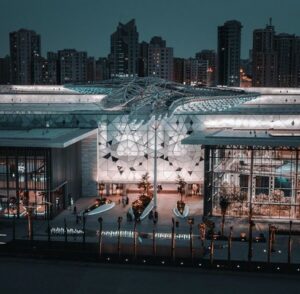 Medicine, drugs, travel and accommodation, if necessary, treatment abroad – all this is free for citizens. Utilities are paid for by the state. When a woman divorces, she receives a good allowance so that her standard of living does not fall. A marriage and the birth of a child entitle you to payments sufficient to buy a house. Citizens of Kuwait take out a 0% mortgage. If a loan is received after the birth of a child, only a nominal amount of $20 can be paid monthly. At the same time, after a certain time, the balance of the debt is canceled. 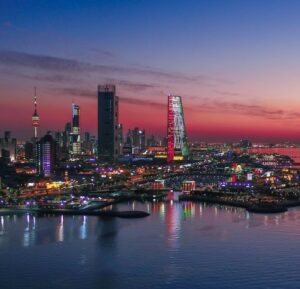 The decision to repay loans can be made by the emir when oil prices rise and in honor of national holidays. Locals work primarily in the public sector with a minimum wage of around $2,500 and unemployment benefits of $800 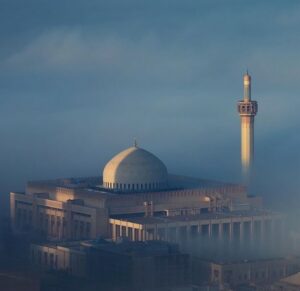 Kuwaitis do not pay income tax. The citizens of this country are among the most active investors in the world. Find cheap flights to anywhere in the world on Aviata.kz. Of course, stateless migrants and permanent residents cannot count on all these advantages, but they also have a very decent life. The minimum wage is $1,000 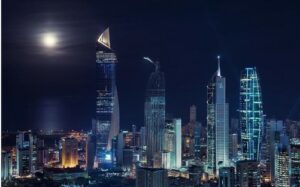 The country is very calm because it has a low crime rate. In exchange for all this, the state only obliges the inhabitants to respect two rules: not to drink alcohol and drugs, and not to criticize the authorities. Do you ever want to see Kuwait with your own eyes or visit any other country in the world? Remember that you can always buy profitable air tickets on the website or in the Aviata.kz application. The search will only take 2 minutes. By purchasing tickets in the app, you accumulate bonuses.