Sometimes we get tired of everyday life, in which work takes up a significant portion of time. I just want to be somewhere where money doesn’t matter and there’s no need to work. It turns out that it exists on our planet and everyone can get there, because admission is absolutely free. We are now talking about the city of Auroville.

It is located in southern India near Pondicherry. The area of ​​​​the settlement is only 10 km². Auroville was founded in 1968 by Mirra Alfassa, a disciple of Indian philosopher Sri Aurobindo. According to her, the city should become an experiment in creating an international society that lives outside of politics and religious preferences. A new world and the idea of ​​human development were literally created here. 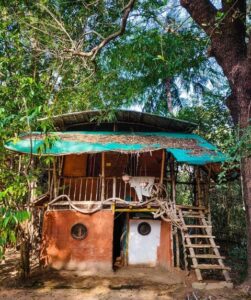 It is expected that no more than 50,000 people will be able to live in the city, each of which is engaged in agriculture, animal husbandry and gathering. Everything is as before, only more modern. As of February 1, 2019, the number of inhabitants was 3042 people – these are citizens of 58 countries. Look for cheap flight tickets on Aviata.kz. There is no single state language in the city, a person has the full right to speak whoever wants. But, since most of the population came from England, France and the Indian state of Tamil Nadu, it was decided to make English, French and Tamil the working languages. 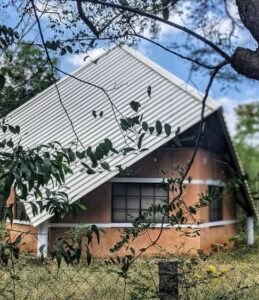 Most locals do not work and only eat what they grow in their gardens. Food is cooked in stone ovens or using a solar collector. Of course, there is work here, but the salary is not given in money, but in points, which can then be exchanged for food. But it is strange – housing here is paid and not cheap. 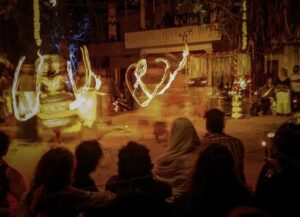 The city is fueled by contributions from tourists and support from UNESCO. Medical assistance, education, entertainment services and development courses – all provided free of charge to local residents 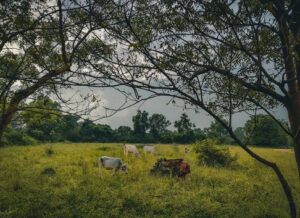 The main attraction in the city is the Matrimandir building, where yoga and meditation practices take place. Residents treat this place with great respect, so inside and out it is always quiet, calm and comfortable.

Auroville has many cultural centers where exhibitions, film screenings, musical performances and other events take place. The unusual way of life attracts tourists who can rent a guest house here, but you will have to pay a lot. It is much cheaper to stay with local residents.

Auroville is a utopian city that turned out to be a reality. For life, it is far from suitable for everyone due to its specific way of life, but it is still worth seeing at least once.