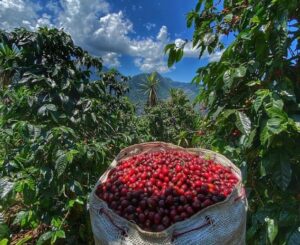 What type of coffee is the most expensive in the world? This is the Ivory Black. The name of the variety is translated as “black ivory” for a reason. Thanks to the digestive system of elephants, the most expensive coffee in the world is produced. It is made from Arabica beans in Thailand. How much does the most expensive coffee in the world cost? The cost of black ivory is more than 1.1 thousand dollars per kilogram of grain. The high price is due to the fact that most of the coffee beans that are fed to elephants are chewed, badly damaged during digestion or completely wasted. These grains which were found intact have a unique flavor derived from the gastric juices of the elephant. Finca El Injerto 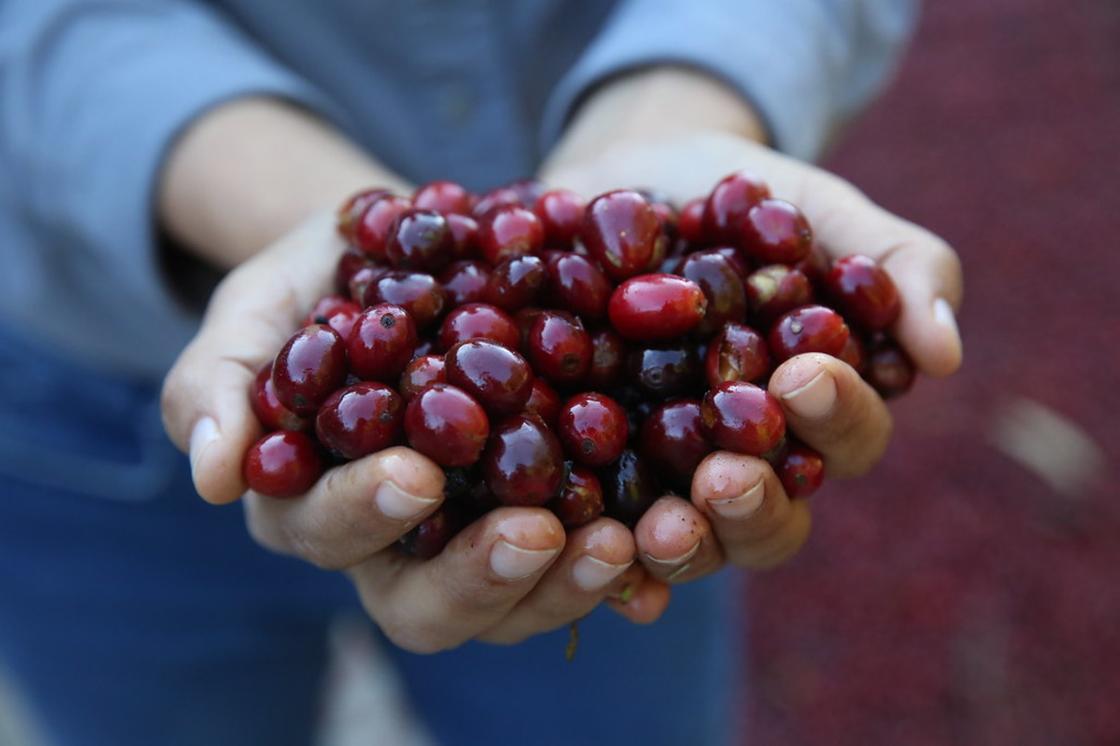 The second place among the most expensive varieties in the world is El Injerto. It is grown in Guatemala on a single plantation. The coffee has a pleasant taste of berries and fruits, and the aftertaste is filled with hints of chocolate and nuts. The high cost of coffee (more than $1,000 per kilogram) is explained by the fact that it is made from rare, juicy and small beans. The humid and rainy climate contributes to the unique taste.

The third place in the world is occupied by Hacienda La Esmeralda. One kilogram of this coffee will cost $800. It is grown in Panama on the slopes of Mount Baru in the shade of guava trees. The high price of the owner of a good taste and rich aroma is determined by the unique knowledge and experience of the people who grow this coffee. During the production process, each bean is carefully checked and weighed, which further increases labor and costs. 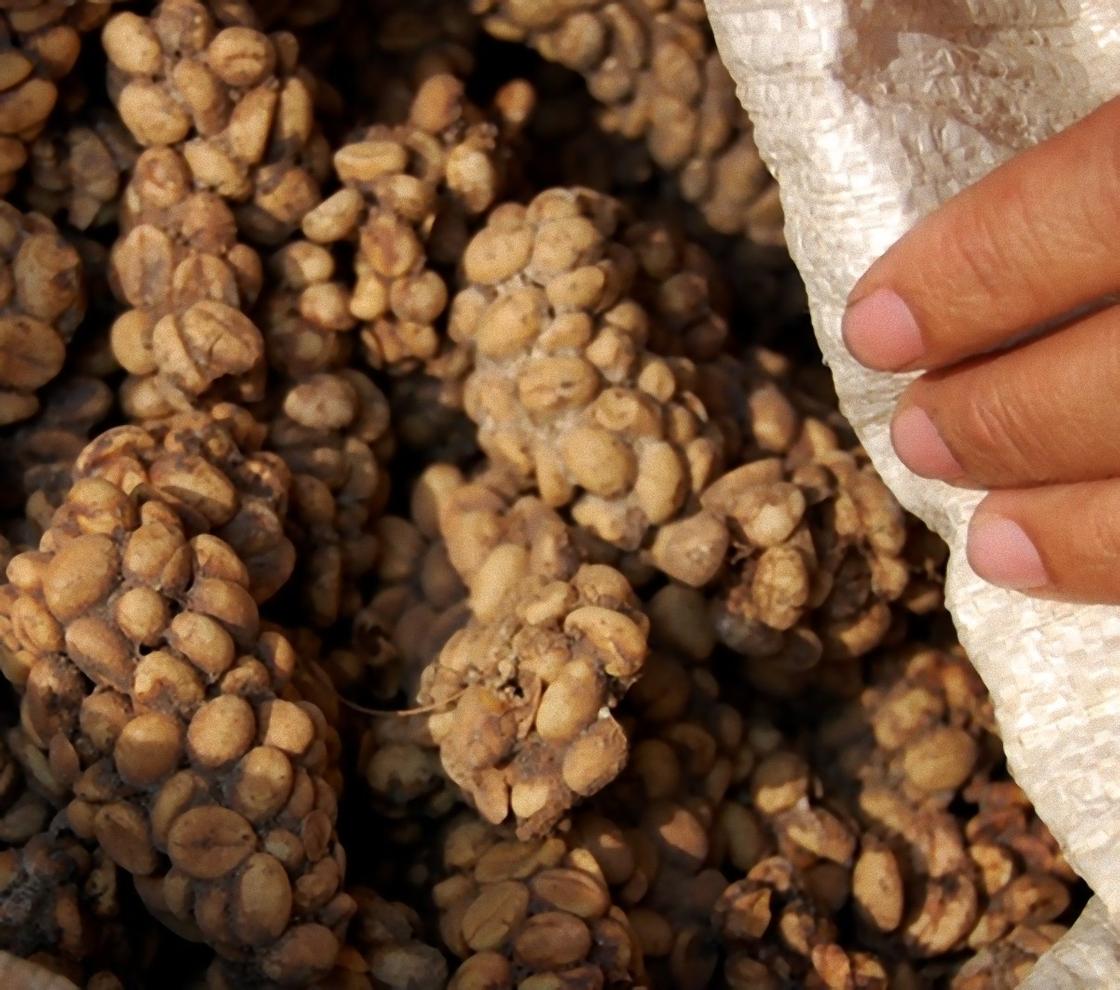 The fourth most expensive coffee in the world is Kopi Luwak. It is produced in Vietnam and other Southeast Asian countries. The main link in the production of this elite coffee is the digestive system of small civet animals. The grain fermentation process is somewhat similar to black ivory. The fruits of coffee cherries are fed to animals, harvested and then carefully dried. The unique taste of coffee is due to the enzymes secreted by the civet’s digestive tract. In addition, the animals choose only the best grains. You can buy beans of this coffee for $350 per kilogram. Saint Helena 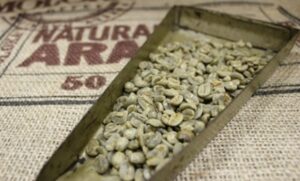 The fifth most expensive coffee in the world is named after Saint Helena. This island is known not only as a place of elite coffee cultivation, but also as a prison of the French Emperor Napoleon Bonaparte. Saint Helena coffee has a pleasant caramel flavor with citrus notes. The cost of one kilogram of grain is around $175. The high cost is associated not only with a special pleasant taste, but also with the difficulties of its transportation: St. Helena is located 1800 km from the African coast.

The sixth most expensive variety of coffee is Molokai. It is grown in Hawaii. A kilogram of coffee costs just over $100. As Mark Stock explains, the high price is due to the brewing skills of this coffee and the excellent growing conditions in the volcanic soil. All this creates an exotic drink with a unique taste.

Jamaican Blue Mountain ranks seventh among the most expensive strains. It is grown in the Blue Mountains of the Blue Mountains at an altitude of around 1500 meters. Heavy rains falling on the territory provide the cafe with abundant watering. The finished drink does not have the bitterness of ordinary coffee, it tastes very mild. Blue Mountain is popular in Japan, where it can be purchased for $110 per kilogram.
Fazenda Santa Ines 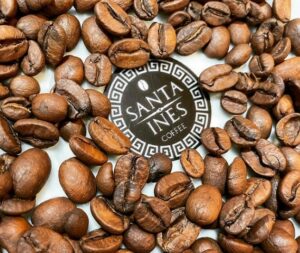 Fazenda Santa Ines is the eighth most expensive cafe in the world. It is grown in the Brazilian foothills of Manticera and has a tradition of over 100 years of production. Fazenda Santa Ines is a very soft and bright drink with hints of lemon and clove. The coffee has a bright citrus flavor, but it has a delicate texture and a complex, layered taste. Very fragrant, with a chocolate texture, a creamy aftertaste and a long sweet aftertaste. 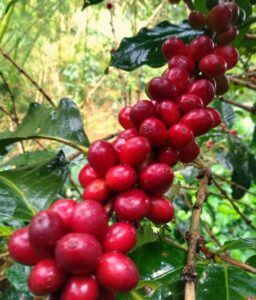 The Salvadoran variety Los Planes is second to last in the top 10 most expensive coffees. It is produced by one family and in small quantities, which determines its high cost. A kilogram of this coffee will cost $88. Los Planes is popular for its unusual taste with hints of cocoa, tangerine and caramel. This variety has repeatedly entered the ten best coffees in the world and even took second place in 2006.

Mi Esperanza completes the top ten most expensive coffee beans in the world. This coffee costs $77 per kilogram and is very popular among true coffee gourmets. Its main feature is a richer bitter aftertaste than other varieties. Mi Esperanza has a crisp nutty flavor and tastes of several spices, which is more attractive to coffee lovers. To experience the unique taste and aroma, foodies are willing to shell out for the most expensive coffees. Each of the presented varieties is made using a unique technology and has a unique taste and breathtaking aroma. You do not believe ? Try it and see for yourself.