Reilly didn’t cut his hair for the first time until he was 9 years old. Throughout his life, he grew his hair over half a meter long. 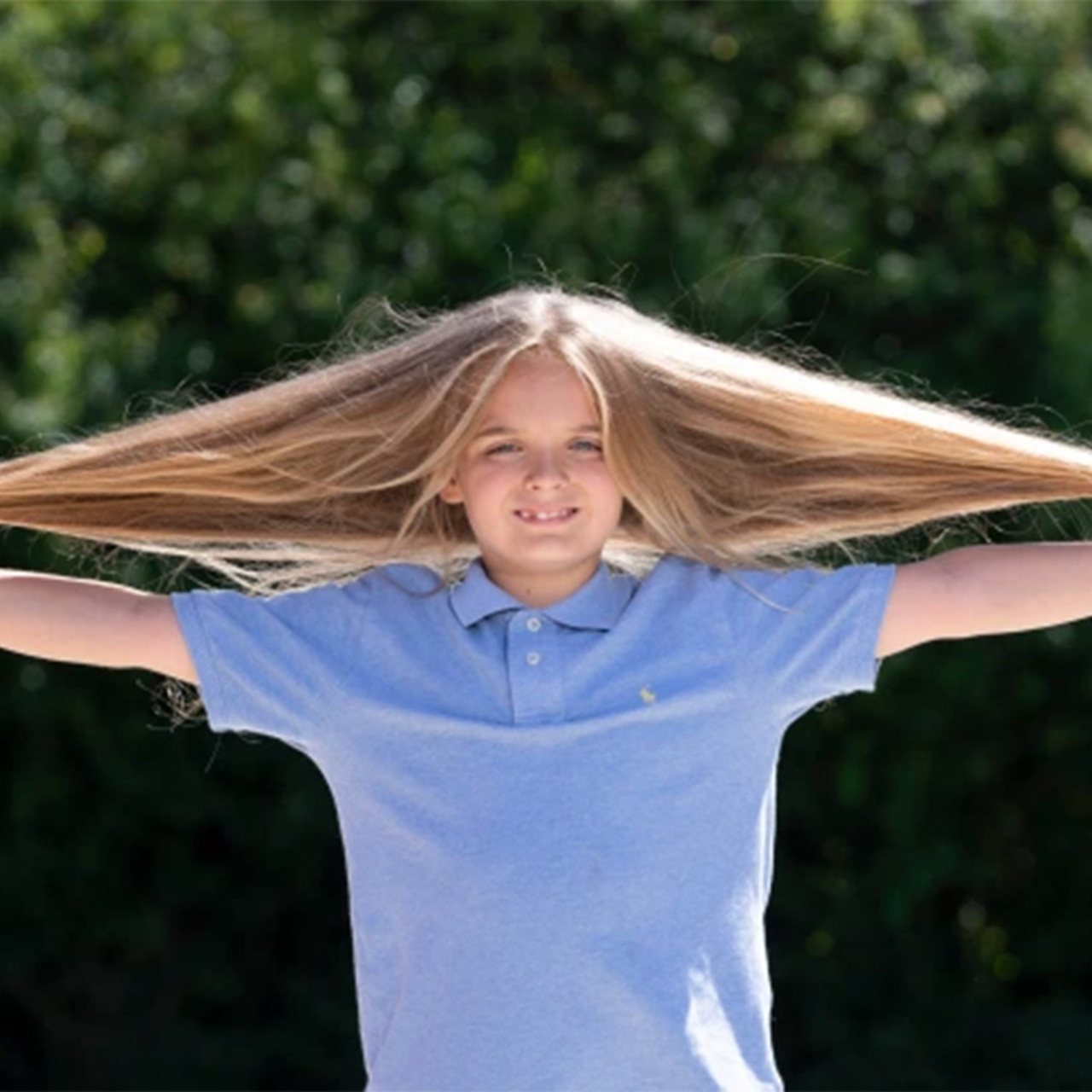 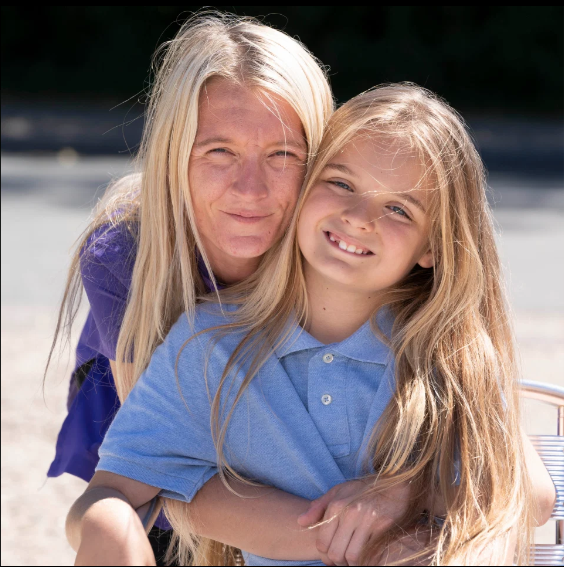 Since the parents did not persuade their son to get a haircut, he did not. Already at the age of 9, he decided on this himself, although he was very worried. 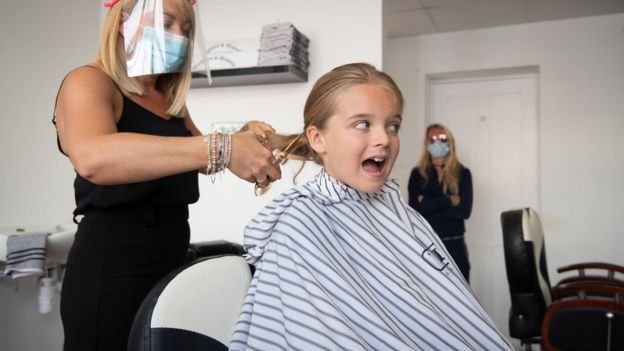 By the way, he donated the severed tail to a special center where wigs are made for children with cancer. 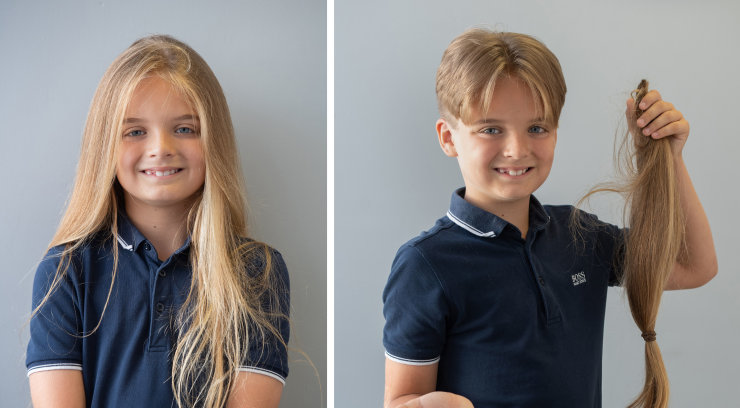 As Reilly later admitted, it was the sick kids TV show that became the deciding factor in his haircut. He already knew he would donate his hair to a good cause. The parents are very proud of their son and his act touched them a lot.