Most people can only dream of spending hundreds of thousands of dollars on their dream home, while some pay as much, if not more, for elaborate, fully furnished playhouses for their children. 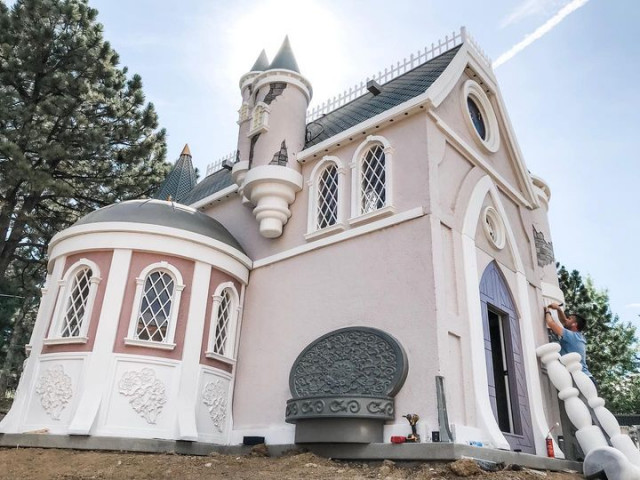 Charmed Playhouses is the family business of Tyson Leavitt of Lethbridge, Canada, who worked in the landscaping industry for 9 years before starting his own business. 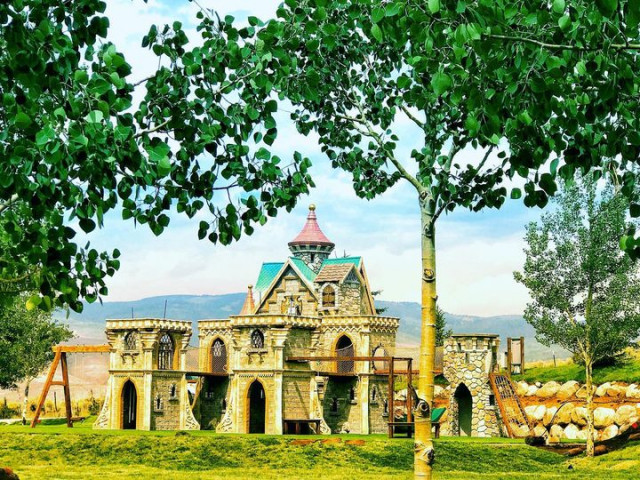 While working as a landscaper, he noticed that his clients’ yards were huge, but little or not at all child friendly.

Someone had a dilapidated slide, someone had nothing at all for children’s play, so they decided they could do a lot better. And it turned out he was right. 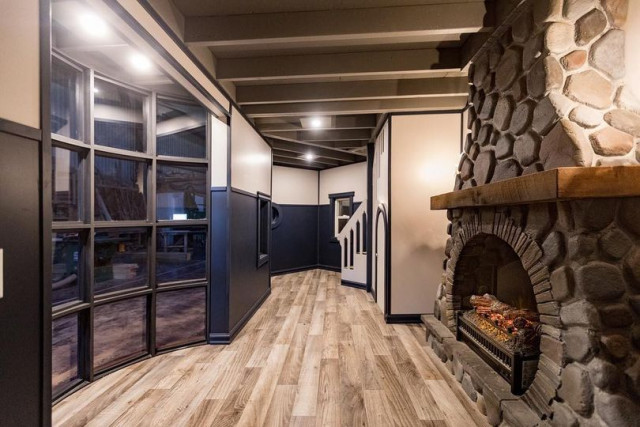 Despite the fact that Tyson had never built stylized houses before, he decided to do it. He was so successful that orders poured in one after another. 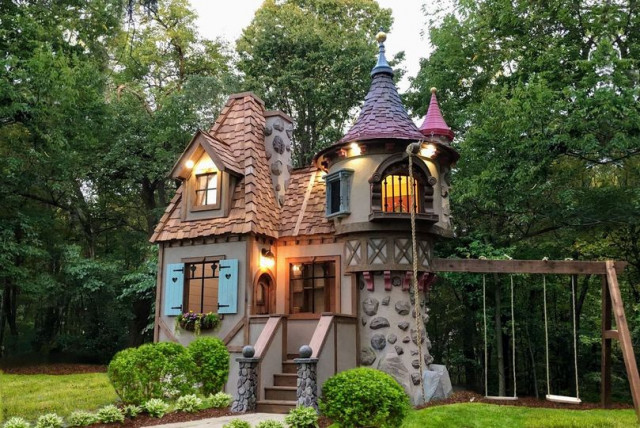 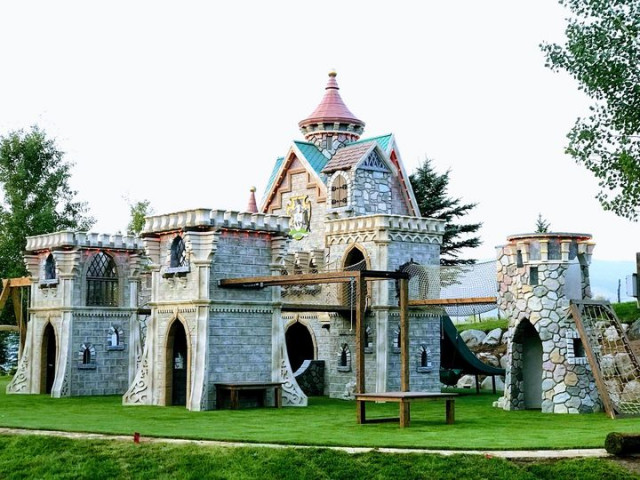