Until now, in the expanses of post-Soviet countries, you can find many abandoned architectural monuments. Such houses revel in beauty and grandeur, but are in poor condition. Nobody wants to invest colossal sums in the restoration of such houses. Many of these houses are located in the hinterland, over time they simply crumble.

This is the story of an architectural monument of the 19th century, which is located in the Kostroma region in the forest. This house has been restored and given new life. It is simply a miracle, considering that the house is located on the site of an abandoned village.

Terem was built in 1897, it was built by serf Martyan Sazonov, who got his freedom and became rich. It was this house that attracted businessman Andrei Pavlichenko. The man loves history and architecture. He loved Terem and he decided to restore it.

When Andrei first saw the house, he was amazed at the devastation. How such a beautiful building was brought to such a state, he did not understand. The leaning tower, the broken windows, a hole in the roof, the furniture too was in desolation. 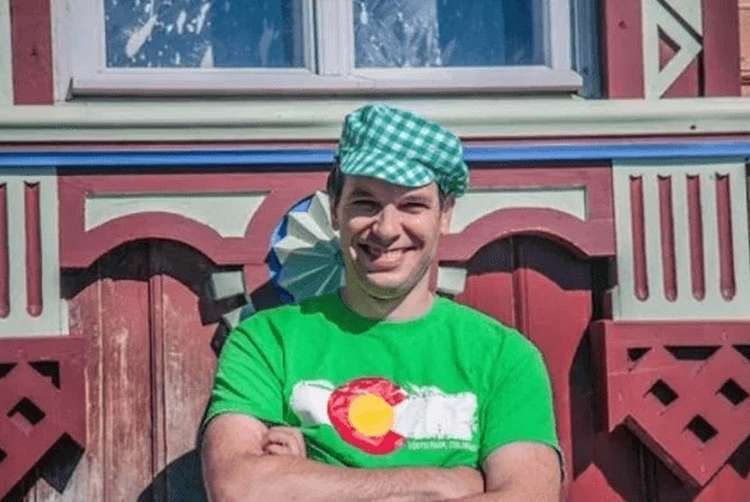 Volunteers, accompanied by a businessman, tried to restore the architectural monument for two years. But the building could not be partially restored. In order to preserve the tower, it had to be completely dismantled, the rotten boards replaced, the timbers restored and reassembled. The businessman bought the building and rebuilt it at his own expense.

They approached the task with all responsibility, they had long been looking for an experienced restorer. Alexander Popov is a restorer who decided to completely restore the tower.

Work began in the spring of 2012. The workers completely dismantled the house, the good logs were taken to the workshop for restoration. Once the tree was restored, they found a replacement for the rotten logs and beams and began building a tower. All new elements were made according to old technologies.

During the reconstruction, approx. 40% logs. Waterproofing was done with birch bark.

Astashovsky Terem was restored for 10 years. To keep it in good condition, a hotel-museum was opened there. Now everyone can dive into the past and live in an old mansion.

The interior of the house was modeled after the end of the 19th century. Full immersion.

Antique furniture and old household objects have been collected for 10 years. They bought it at auction, searched the villages. The restorer managed to restore the main staircase and the hall was painted in pink marble. This is what the house looked like at the time of the owner of the house, Sazonov. The wallpaper design took 12 months to restore by an English master from the surviving fragments. The interior of the house has been restored for 4 years.

Eco-houses have also been erected on the territory of the hotel. The mansion can accommodate 25 people. The hotel menu includes dishes prepared according to an ancient Russian recipe. 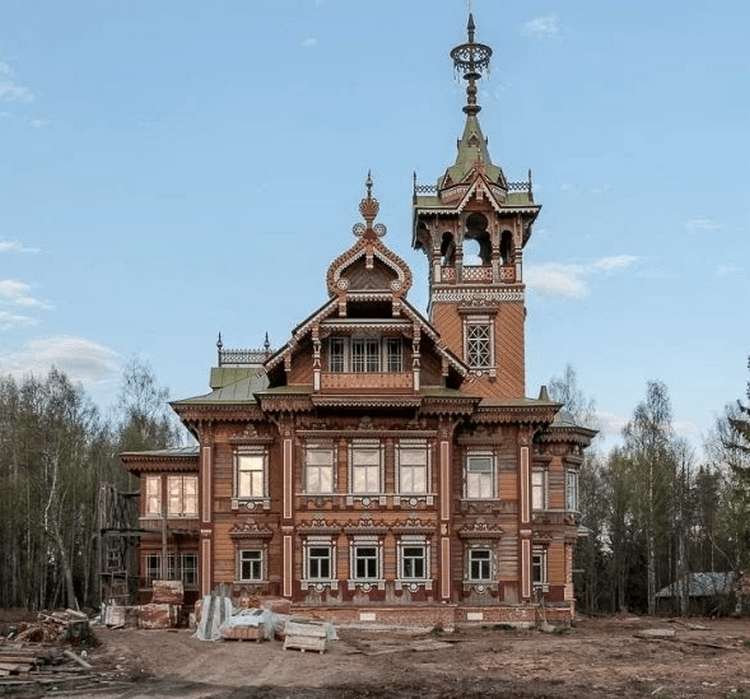 You can fish, walk in the forest and its surroundings, go around the old churches, go rafting on the river.