Once upon a time, it did not matter that the house had parquet, a loggia, underfloor heating and metal-plastic windows. The main thing is to have a roof over your head and a place where you can meet up with the whole family, eat, sleep and not depend on the weather. The needs were very simple, the availability of materials was minimal, and the men and women built traditional houses with beautiful aesthetics in mind. 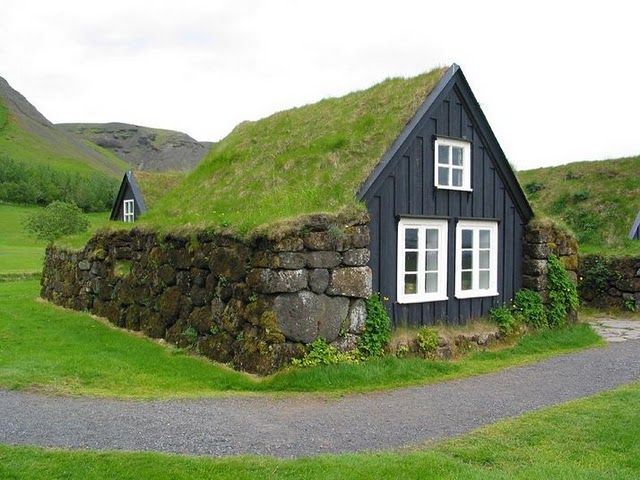 These houses are built from peat bricks, which are laid on wooden structures. For this reason, grass and moss grow on the walls and on the roof, which makes these dwellings fit perfectly into the Icelandic landscape. 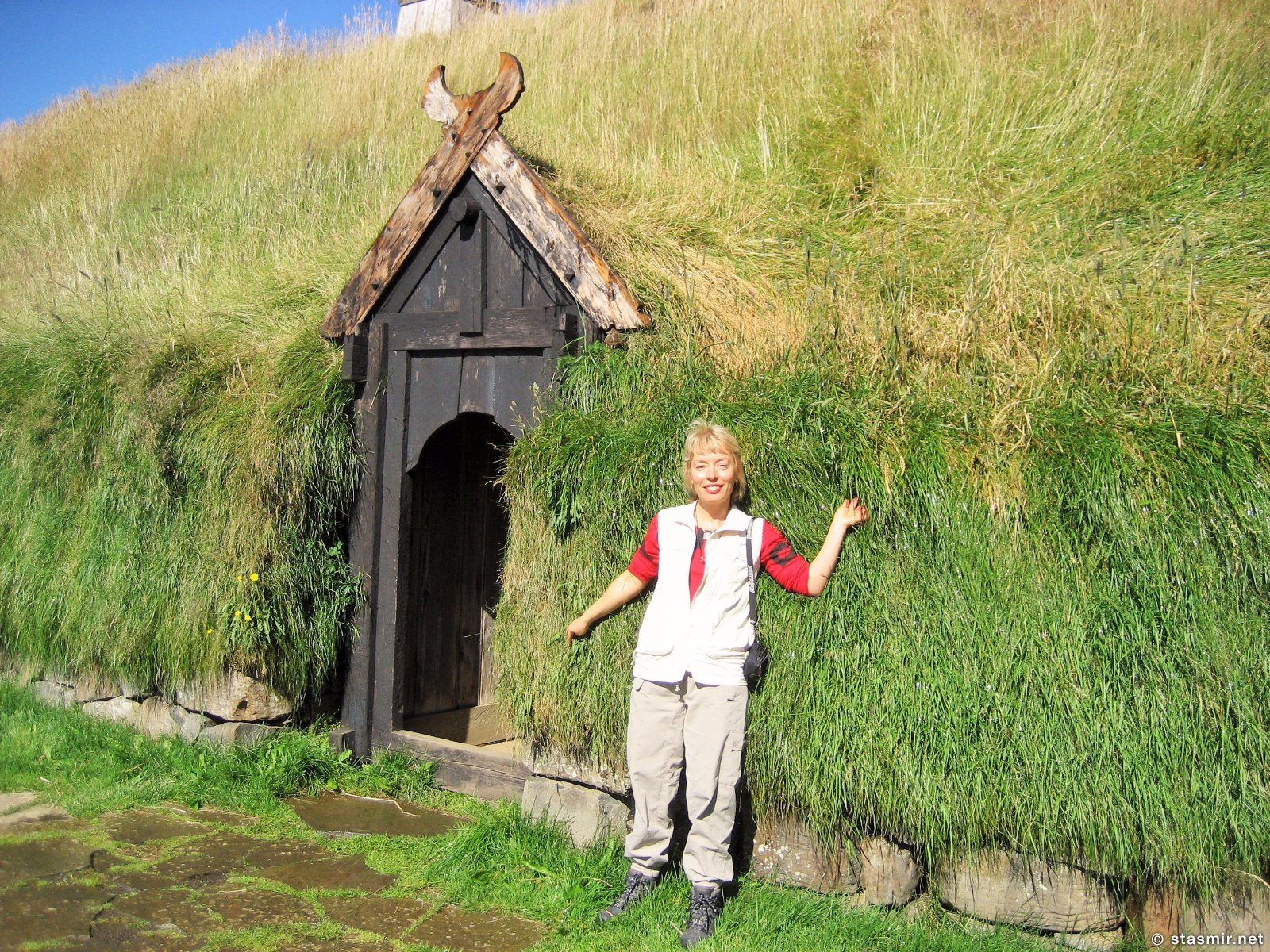 In the Göreme Valley in central Turkey, the landscape is made up of strange rock formations often called “fairy chimneys”. 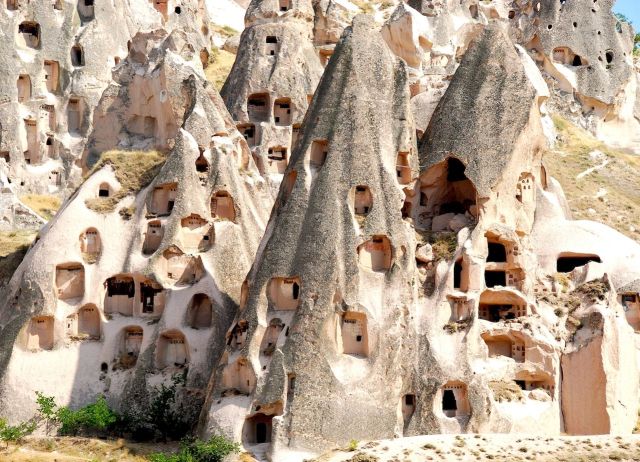 Although they don’t look very hospitable, but thousands of years ago people dug caves here for shelter. Inside they were connected by tunnels and entire cave towns were created. In these shelters they hid from wars and persecutions. 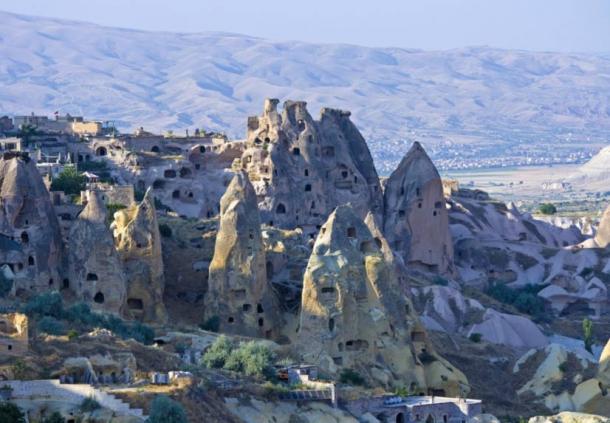 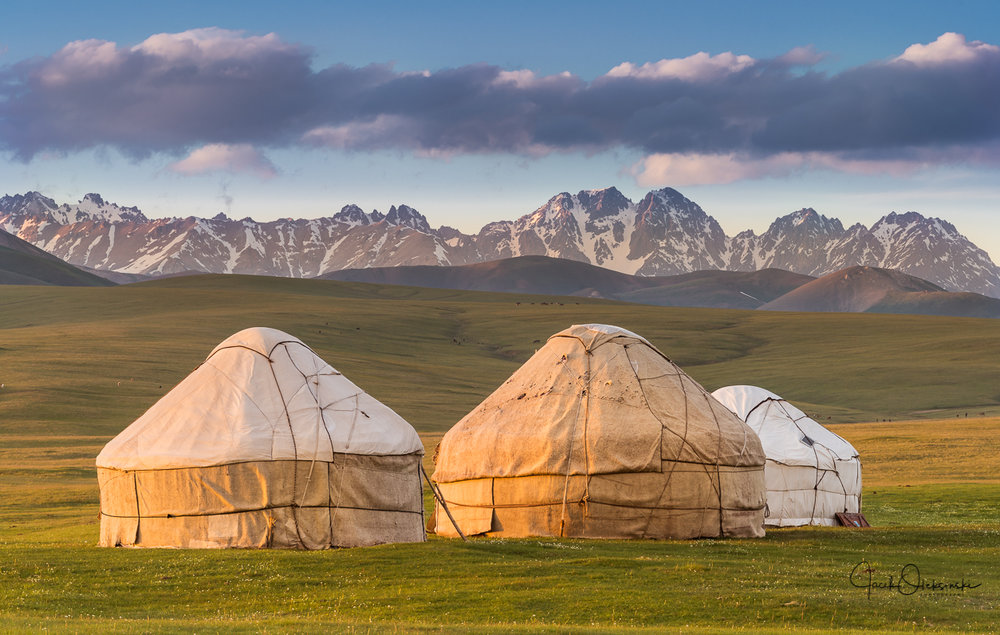 Although yurts are associated with Mongolia, there are many in Central Asia, Romania and Hungary. 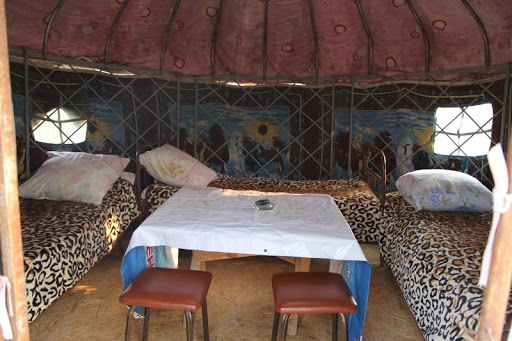 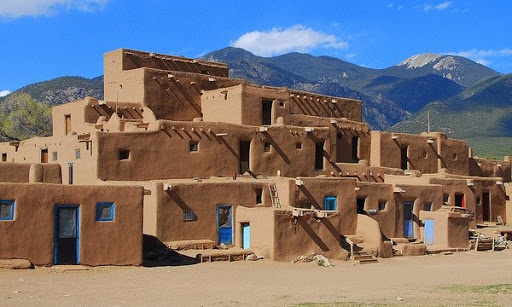 These houses are built from sun-dried adobe bricks (adobe is a mixture of sand, water and straw or grass) and the roof is made of wood. The walls are very thick and it saves a lot of heat. 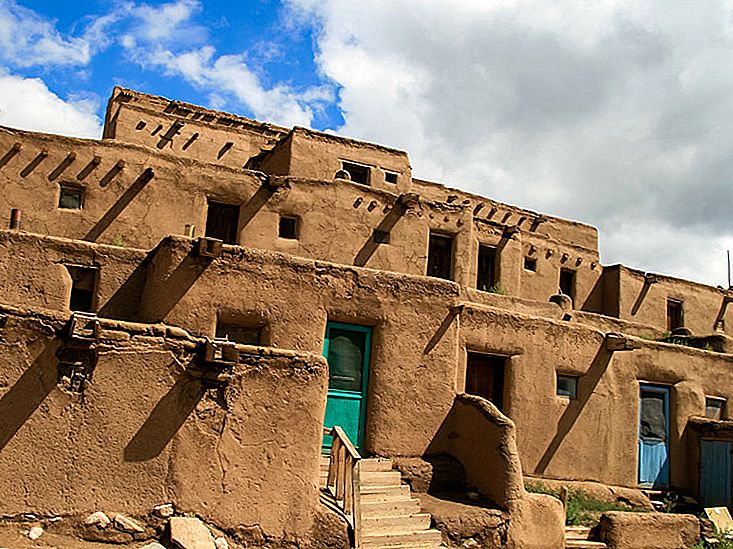 As a rule, such houses have several floors, and the roof serves as a terrace for the next one. To access the upper levels, special wooden exterior stairs are made.

These houses are built in a dry way, made of limestone or tuff, they have very thick walls, which is why it is not possible to create them with several floors. Therefore, they are more reminiscent of rural houses. 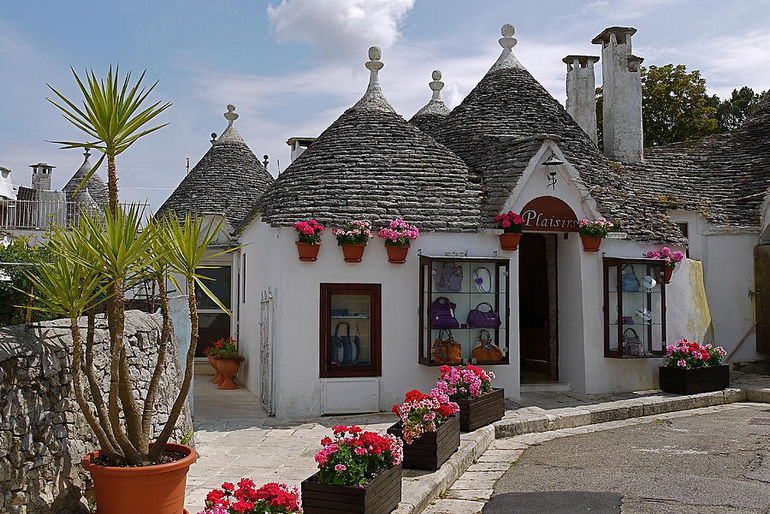 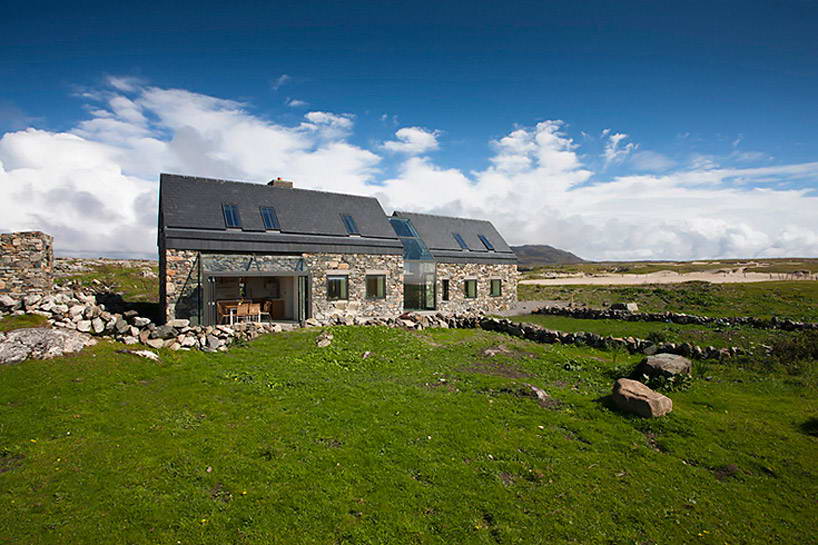 These are traditional houses from Ireland, they were built from locally produced stone. The floors, as a rule, were made of beaten earth or also of stone, depending on the materials that people had at the time of construction. 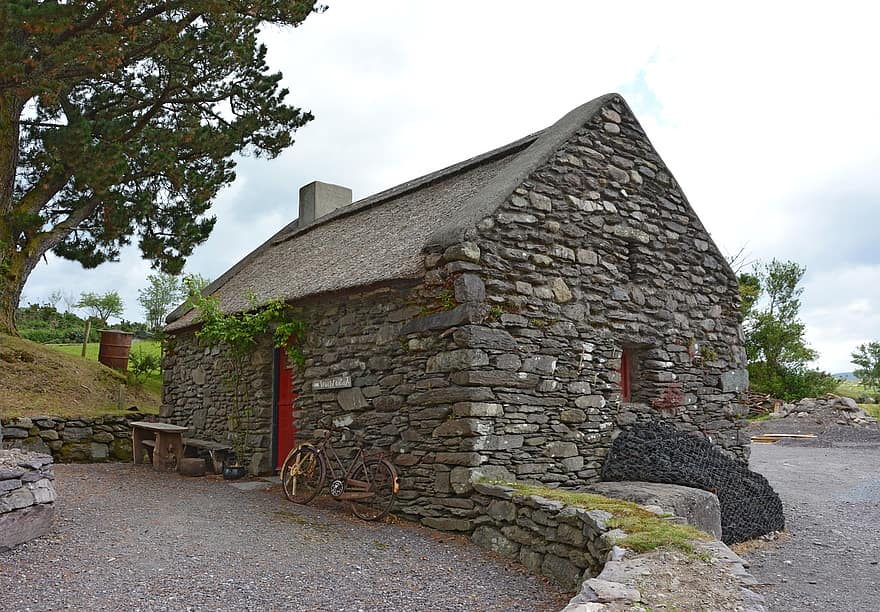 In the center of the house was a large chimney, or hearth. 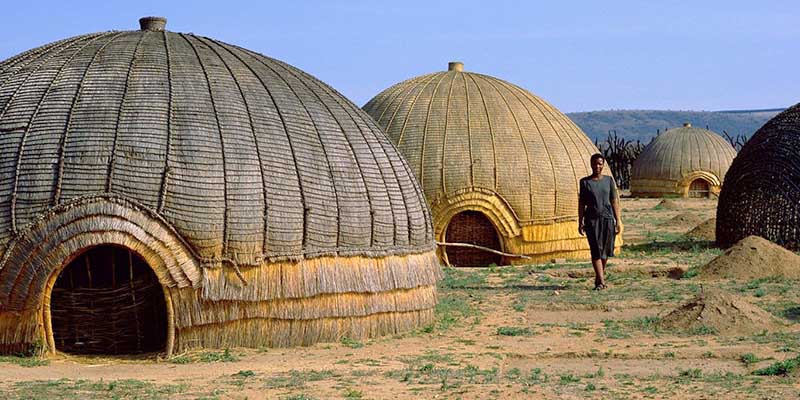 These houses were constructed from natural materials and were temporary hunting lodges. 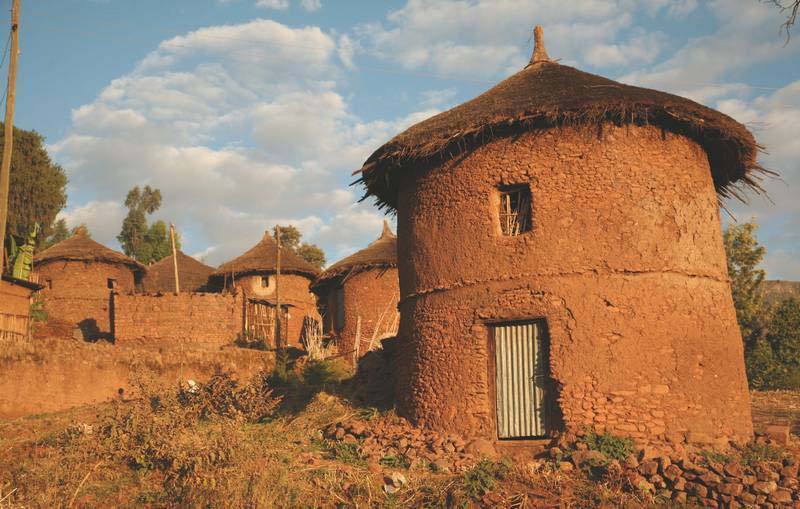