But as the farm workers themselves say, it didn’t grow so big by accident, they grew it – they “tested the compost”. Once the mushroom was cut, they didn’t give it to the museum, much less throw it away, but made pizza out of it. 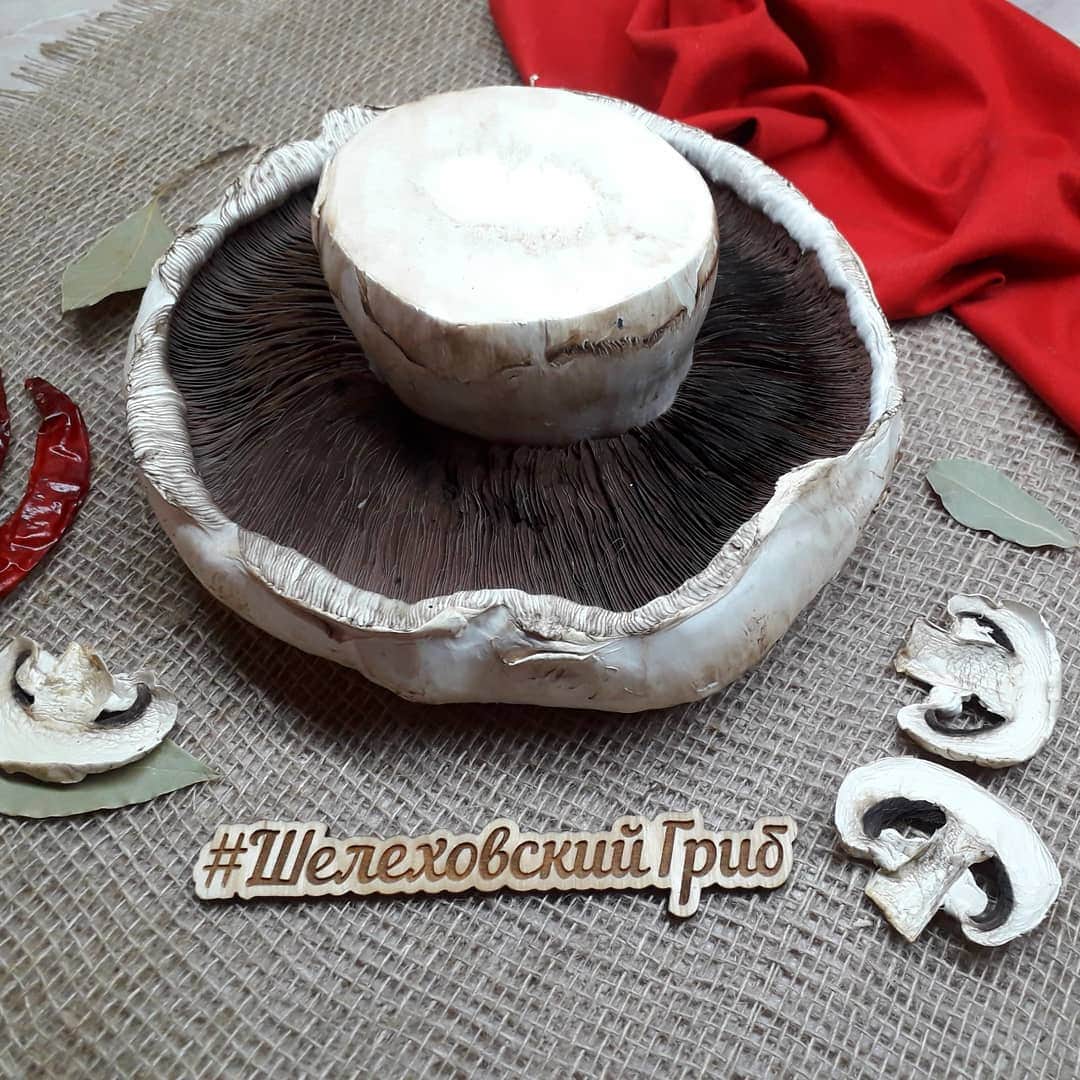 To understand the magnitude of the mushroom cap, it was photographed with a matchbox. 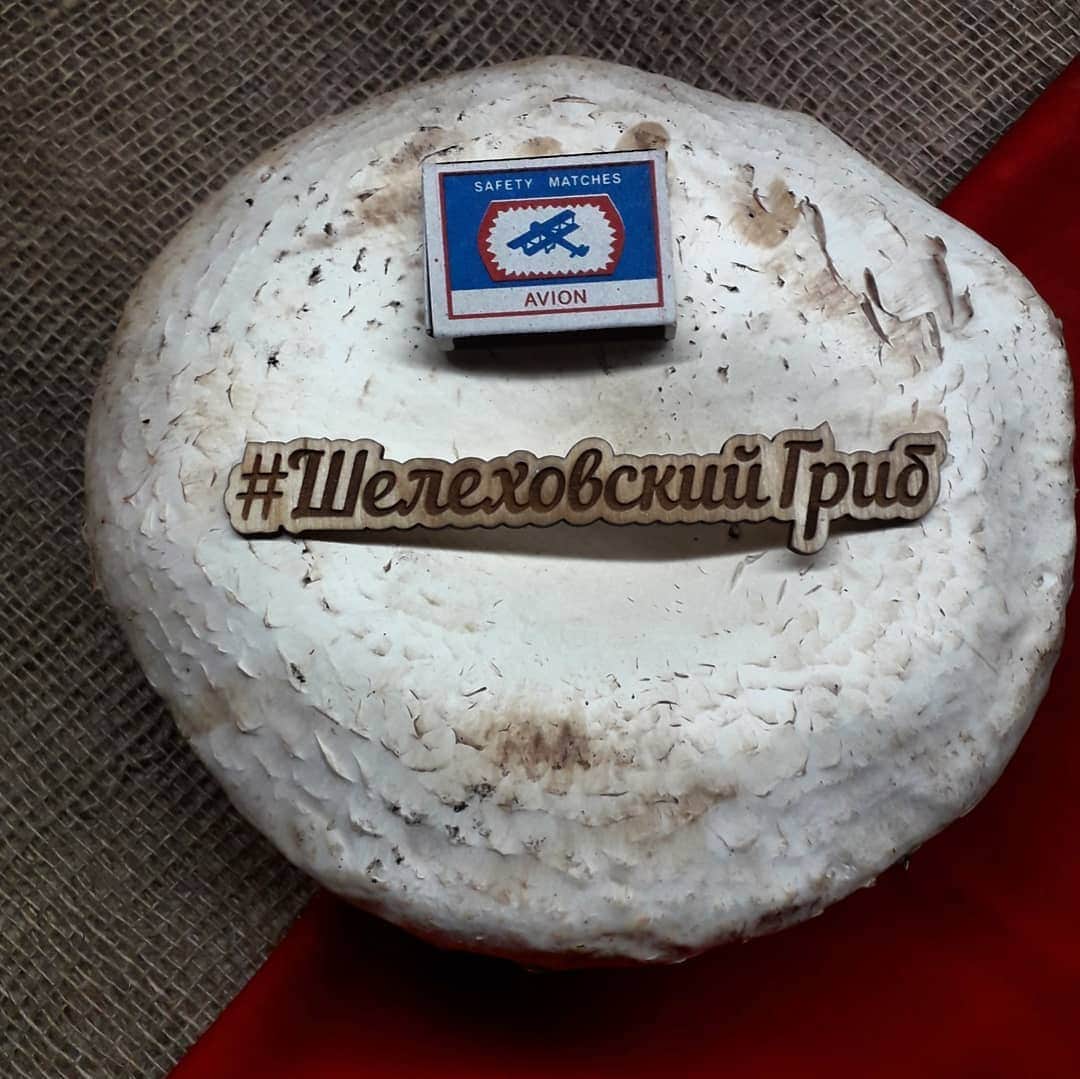 Mr. Mushroom was even posted on the social network and he became quite popular there. 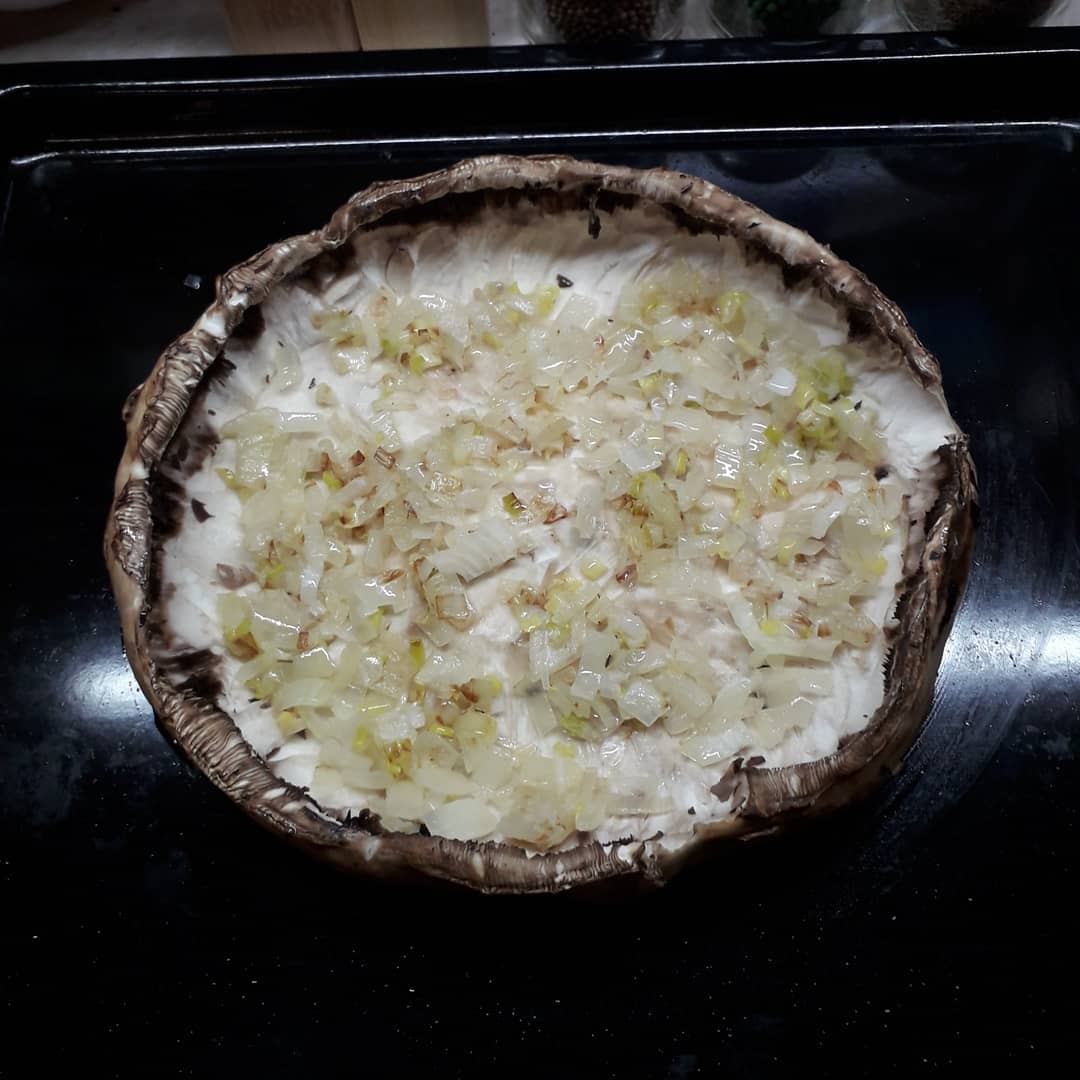 On the farm, they thought for a long time about what to cook from it. 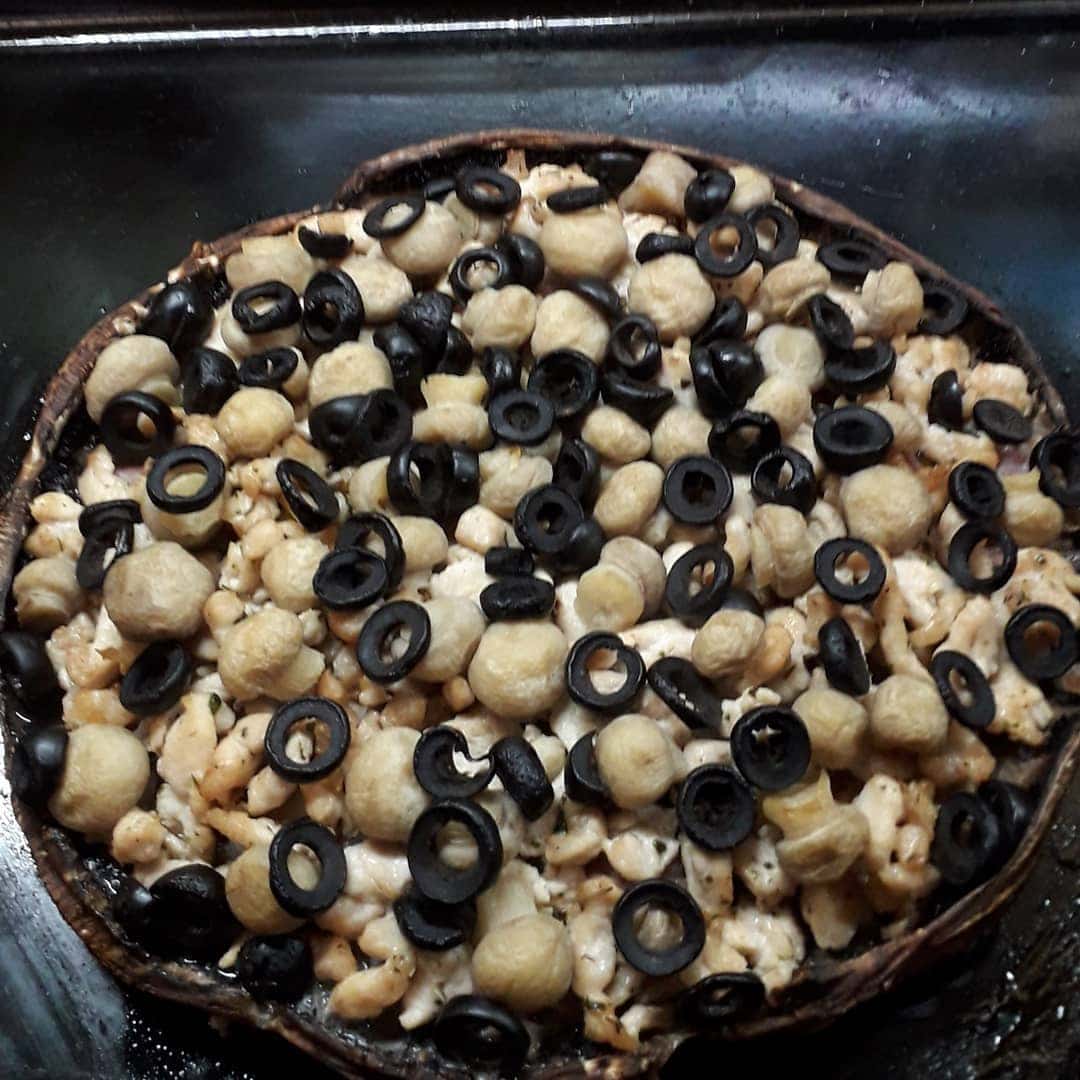 “What would be so interesting to cook? asked the company’s representatives in his Instagram. There were lots of options: stuff, bake or make a big pie.

As a result, Mr. Mushroom has become a delicious and fragrant pizza. 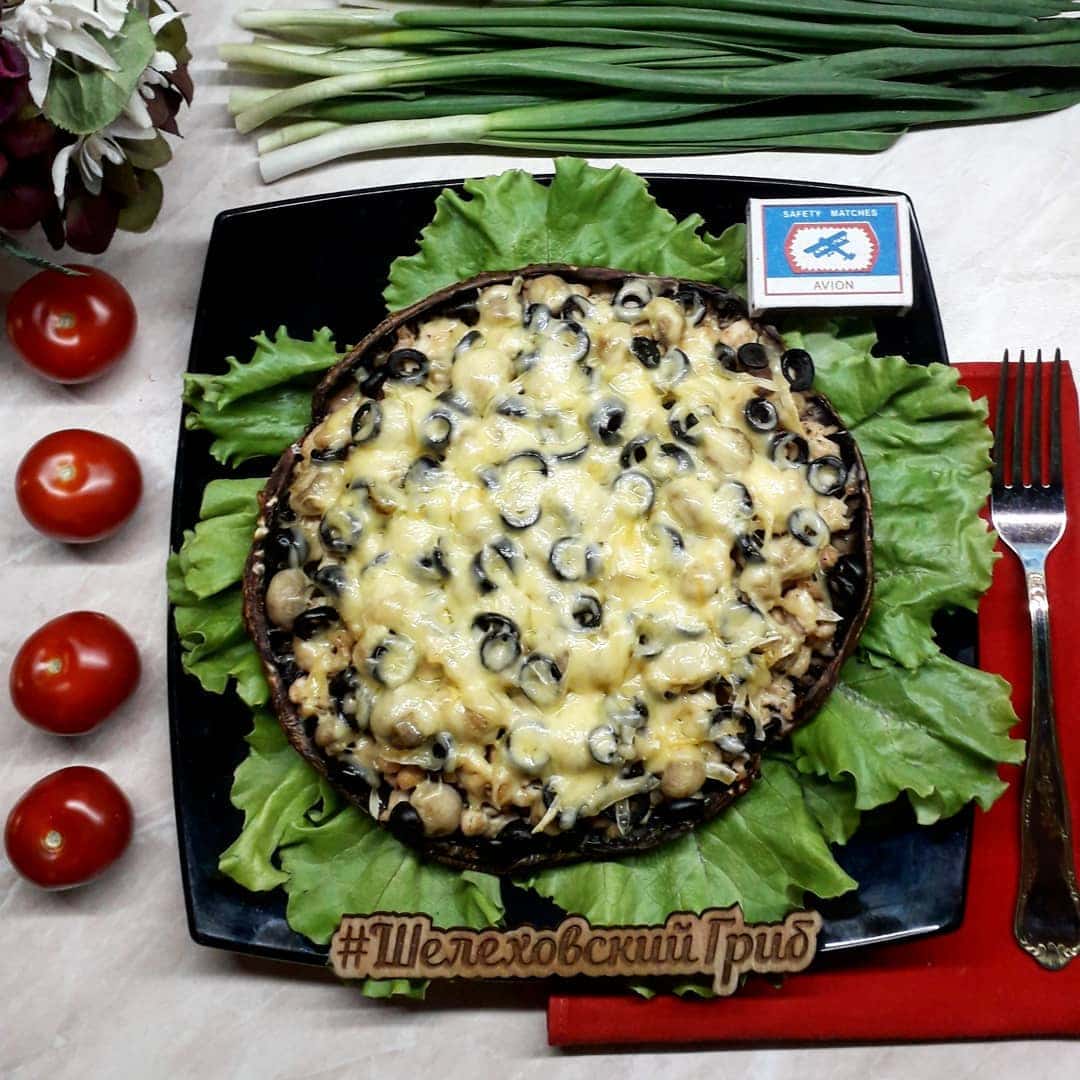