Over the past decade, trends in the building of houses and apartments have changed a lot.

People no longer strive to build multi-storey bulky houses, but try to stick to minimalism. 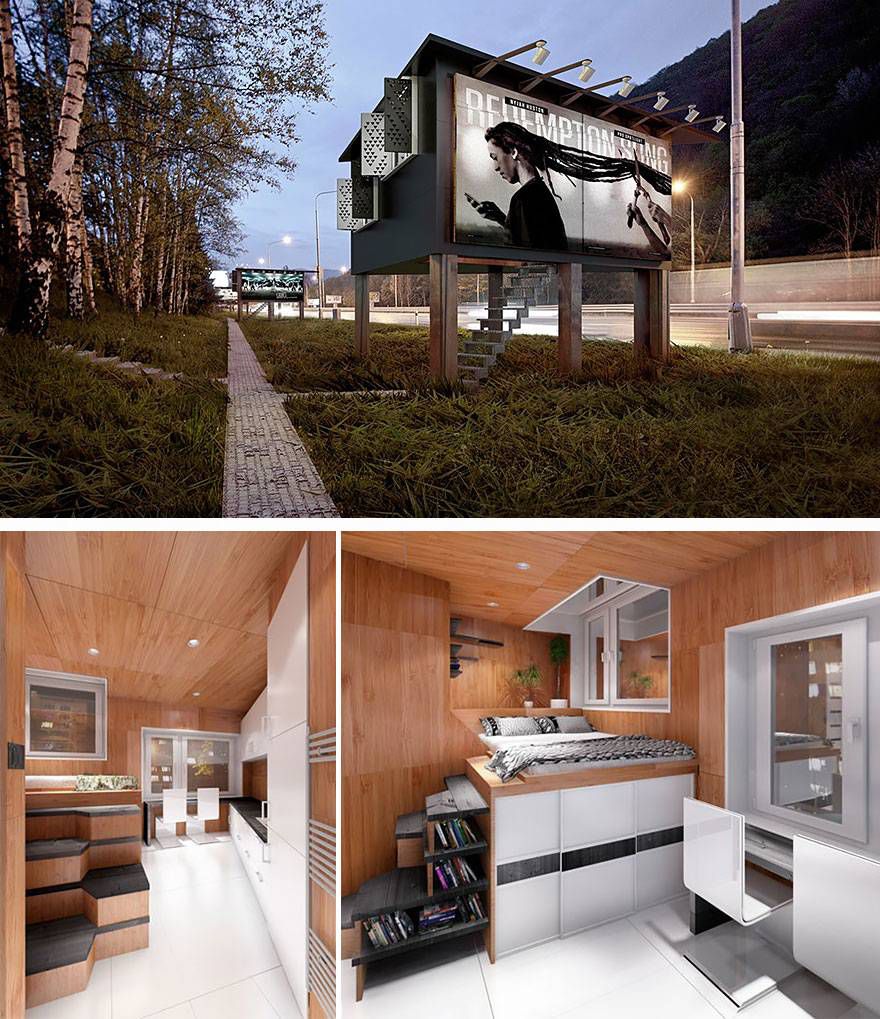 Leading designers and constructors are designing projects in the form of vans and barrels, asymmetrical shapes with attics.

The main concept is that the houses take up little space, and sometimes even can be mobile. 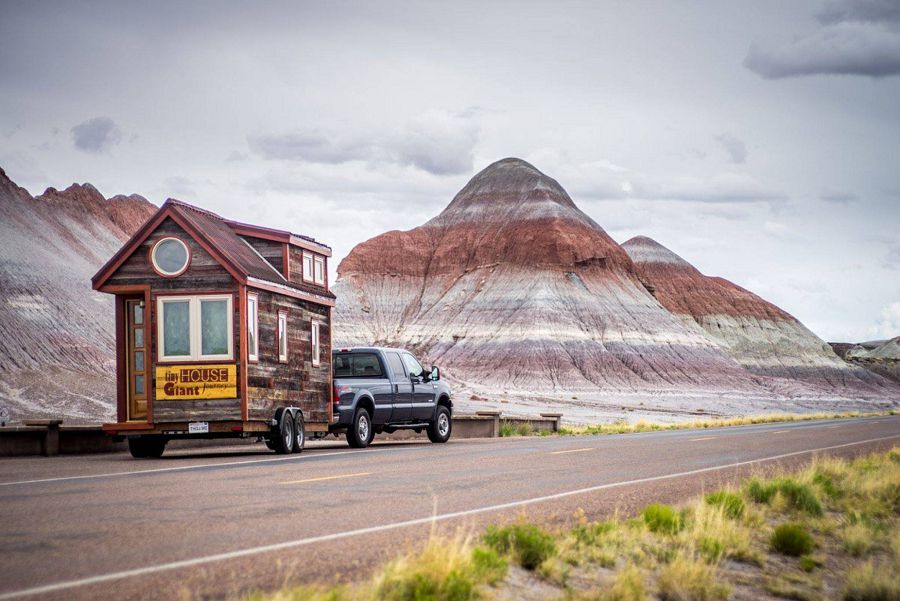 The style of minimalism is accessible and modest. It appeared in the 20s of the last century, finally formed in the 60s, became a trend in the “zero” and continues to be the most popular uptrend.

But the birthplace of minimalism is still not Europe, but Japan with its Zen philosophy estranged from fuss and hoarding.

In order to determine the style in which a house is built, it is enough to evaluate its appearance. One of the main signs of minimalism is a minimum of corners, an imperceptible transition from walls to door and window openings. 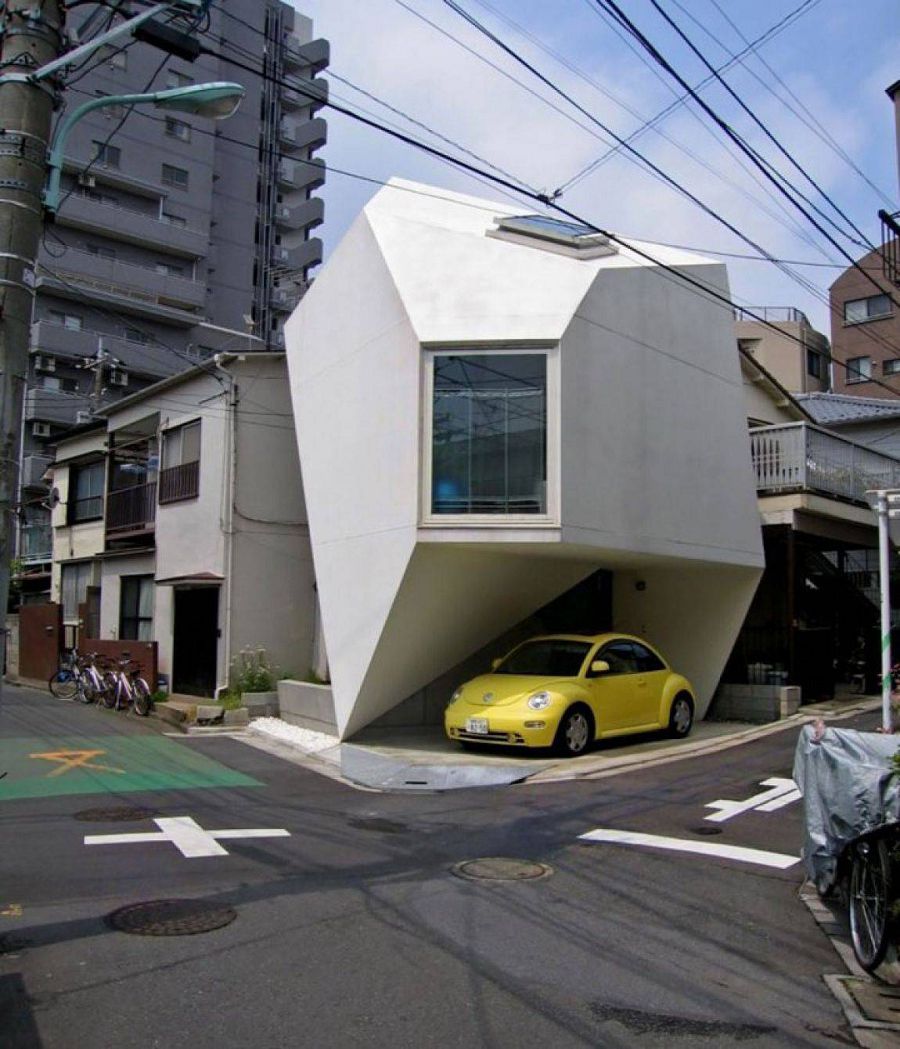 Furniture for houses in a minimal art style is characterized by simplicity of form, often built-in. A minimum of horizontal surfaces allows not to clutter up the home with various trifles.

The color scheme in this type of interior is usually calm pastel shades, small bright accents are possible. Minimalist homes are not for everyone. 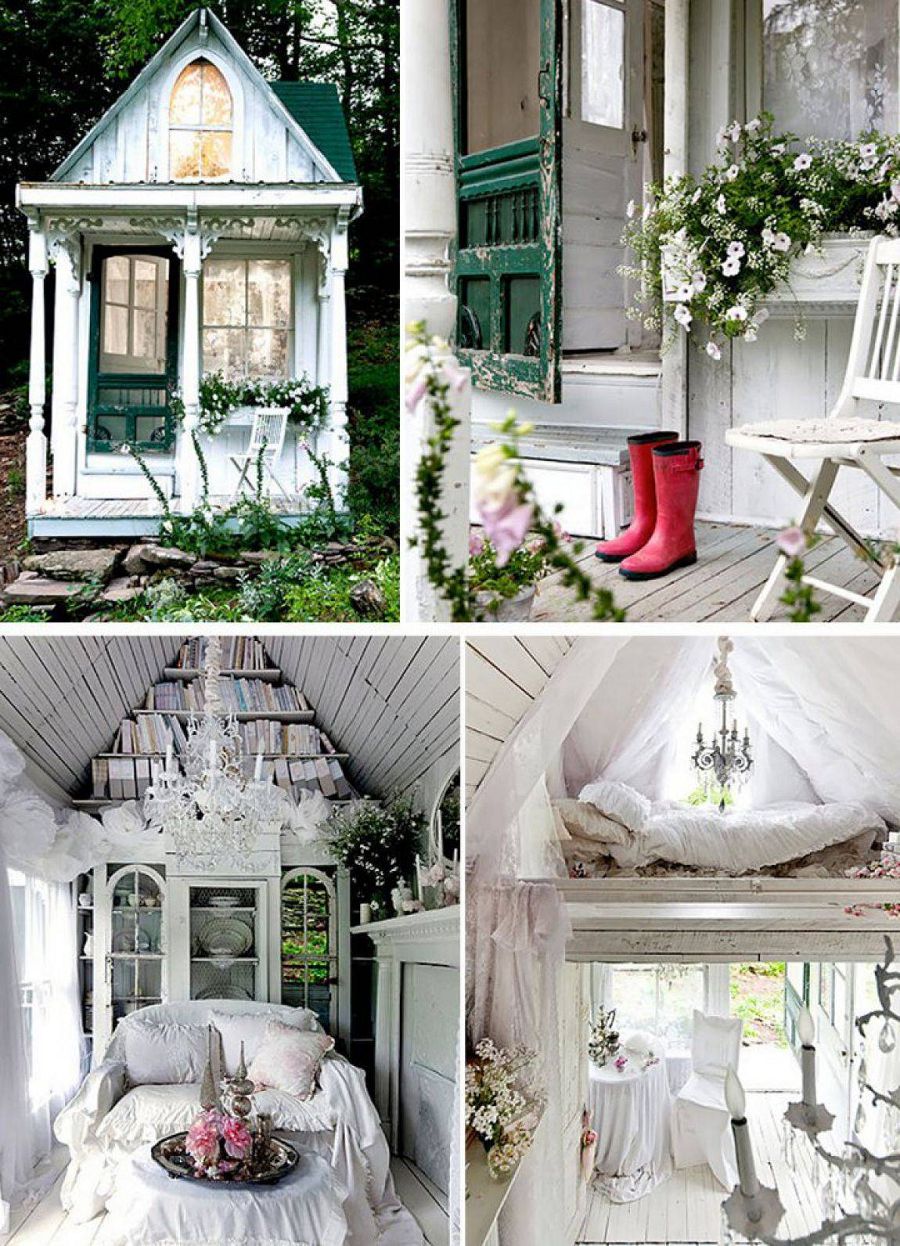 Having built such a house once, it is difficult to make any changes, additions later. Therefore, for expressive people who like to bring novelty to the interior, this style will not work.

And in terms of cost, a house cannot be considered cheap, since built-in appliances are more expensive. It is difficult to fully sustain the project of a house in a minimalist style.

It is much easier to use separate elements of minimalism in the usual design of the house. The goal of architectural minimalism is to ensure that each component of the building performs a utilitarian, rational function.