Taking the stage during the 17th season of America’s Got Talent was the simply terrific Lily Meola, who tried her best to amaze the AGT adjudicators and everyone in the audience with the opening song, “Daydream.” 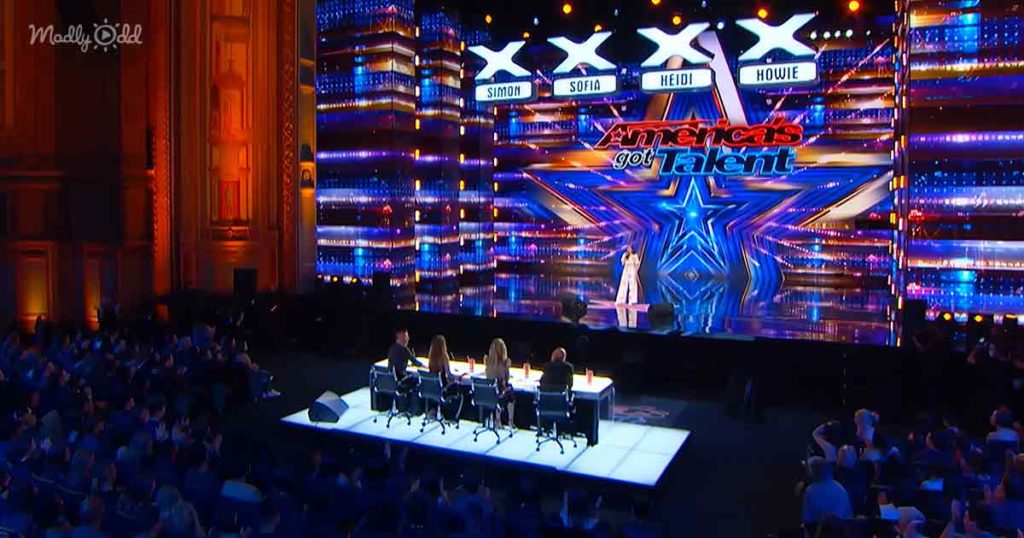 On her five-song ep earlier this year, Lily Meola previously had an emotive and emotional chat with judge Simon Cowell before her exciting performance, which could set the mood for Lily Meola. 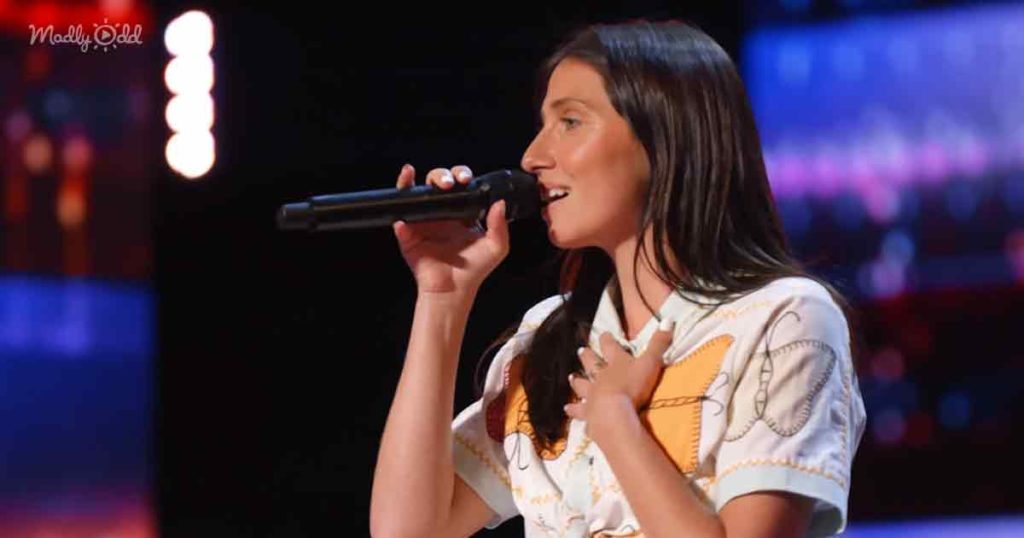 “I wrote it [‘Daydream’] when everything in my life was really, really grateful and I was basically living for the day.” Before the young performer could tell about everything, his mistress turned upside down.

After her mother’s cancer diagnosis, Lily Meola took a momentary step back from the music scene to care for her mother, before her mother was unhappily rejected by her illness.

All these events that happened during her life, Lily Meola said, also forced her to continue chasing her destiny, which in this case she is a twenty seven year old singer who was present on the huge enormous stage of AGT. 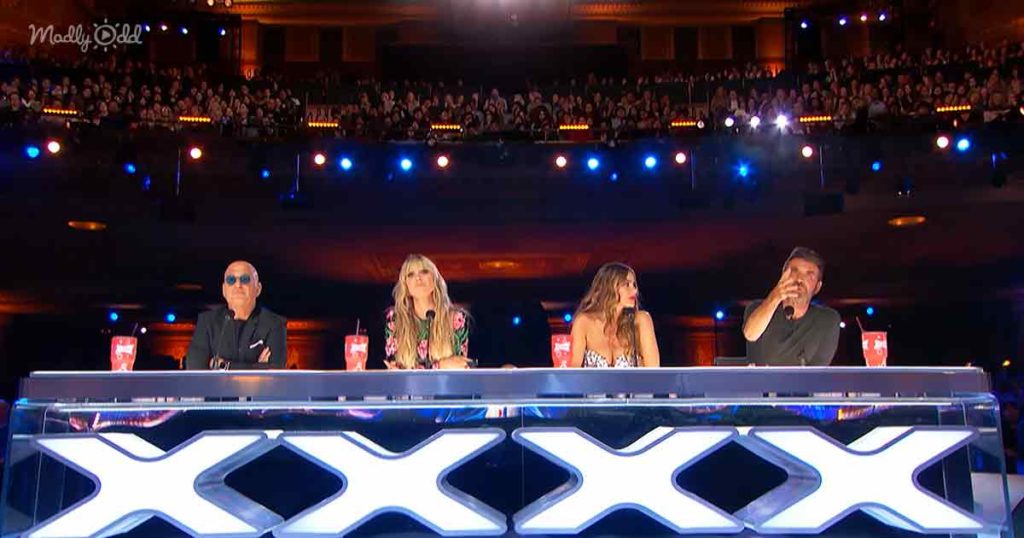 After her sensual and soulful rendition of her opening song, “Daydream,” the crowd in the hall simply couldn’t contain their excitement, Lily Meola took the stage to a standing ovation and received positive comments from all four judges.

Heidi Klum, transported by Lily Meola’s performance, has to introduce the “Daydream” singer with a very loud shout-out, which means Lily Meola will instantly advance to the talent show’s live semi-final competition. A terrific ending and beginning for such a great singer.