The fox is an intelligent, cunning and resourceful animal. If it is necessary to save his own life or find food, the fox surpasses many animals in his ingenuity, but sometimes, motivated by curiosity, he “scorns” caution.

The fox’s ability to hide, its fine hearing, its vision and above all its sense of smell keep it away from the ordeal. And hearing helps in finding food. In winter, the fox listens to mice rushing under the snow and, hearing even the slightest squeaking, manages to find them. The fox belongs to the canine family. Distributed on all continents except Antarctica. 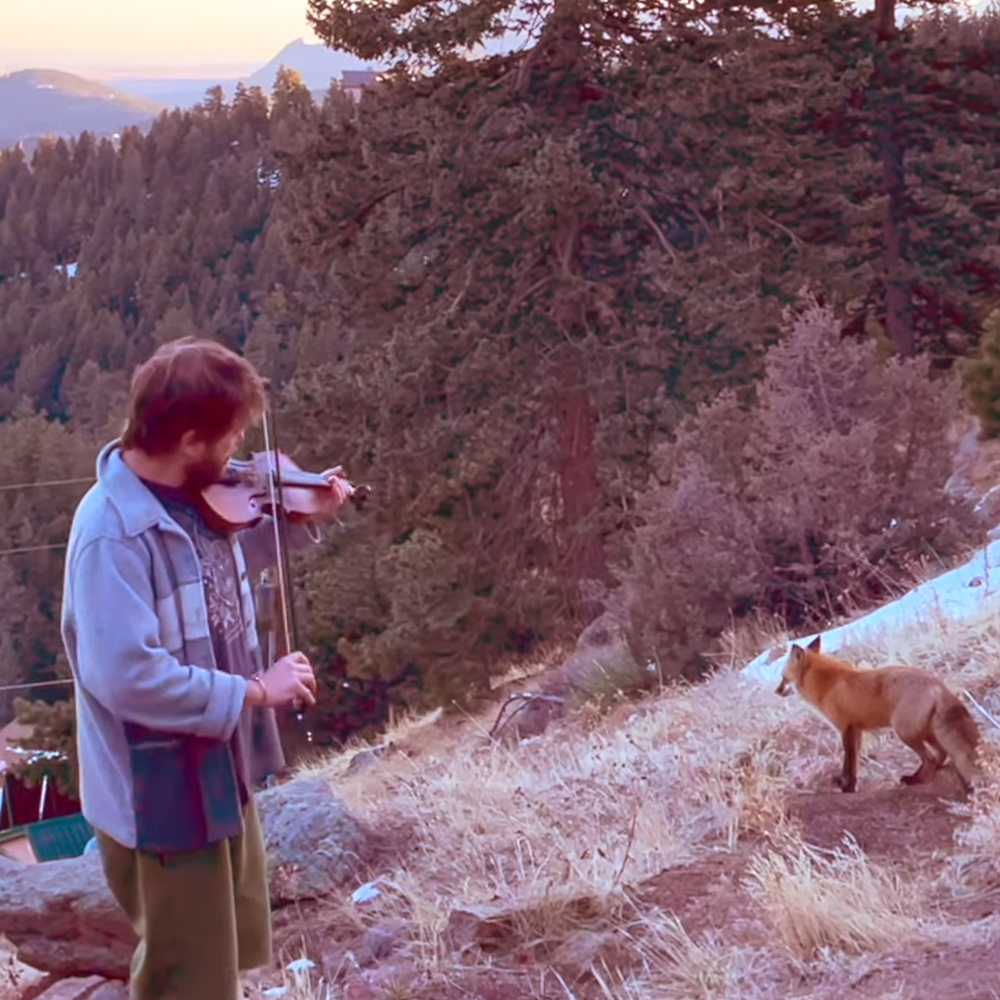 The fox feeds on rabbits, frogs and lizards, large insects. However, its main food is mice and small rodents. In summer, the fox feeds on certain types of plants.

The fox lives in underground nests. Often lives not far from colonies. At 4 months, they become independent and leave their parents. From this moment on, young and adult foxes live alone.

Most of us know foxes as wild animals. But the fact that he can sometimes show characteristics such as fearlessly approaching a person and listening to the music he is playing is hard to hear. 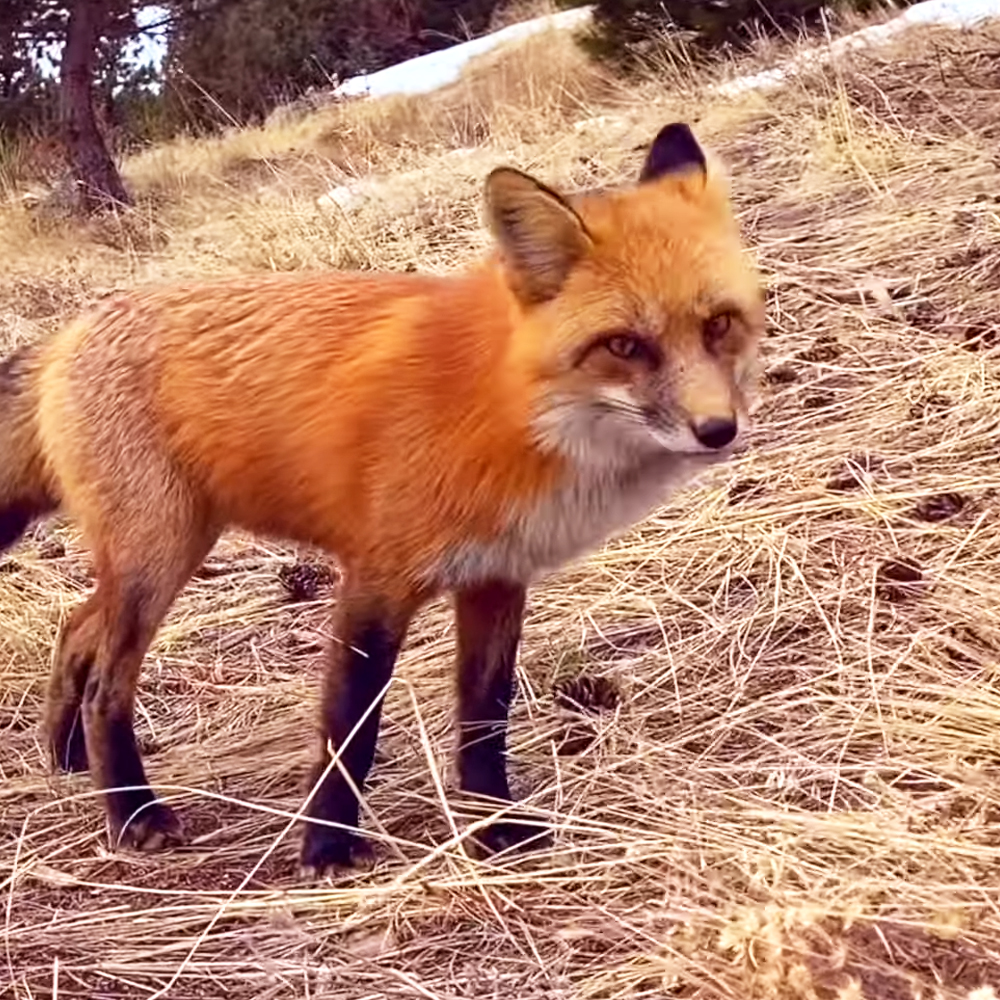 Andy Thorne was a multi-instrumentalist musician who lived in a cabin with his wife in Colorado. He liked to play in nature where there were wild animals all around. Once, while he was playing, a fox came and stood in front of the musician, listening attentively to the musician. It’s amazing how impressed this animal listens instead of running away.